Many people often changed their viewing habits and many people are looking into cutting cable party to save money.

Many people no longer watch regular TV programming and instead get most of their viewing entertainment in various forms like YouTube, Netflix and many other options provided by the internet.

What are streaming devices? 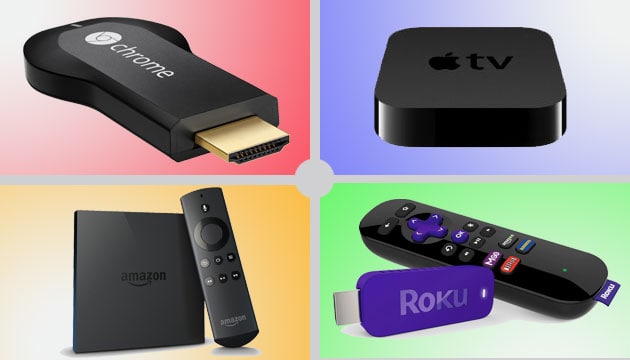 Streaming devices are actually a device which connects to both the internet (via Wi-Fi or Ethernet) and your TV (via HDMI), streaming content from channels that are either free or require a monthly subscription. You can browse through channels directly on your TV screen via a remote. A streaming device allows an application to receive data and deliver it to the user as a converted audio or movie.

Streaming technology can be built in the smart TV or gaming device such as new versions of PlayStation and Xbox. If you don’t have a smart TV, don’t worry! Just plug in the streaming device to your TV and start watching your favourite TV shows, films, news, play games or listen to music and podcasts. Some of the best media streaming devices are Amazon fire TV stick 4K, Apple TV 4K and Roku Express etc.

Why will you use streaming devices?

You can access movies, TV shows, news, music and podcasts using a streaming device without having to download them in your hard drive and you can save a lot of storage space of your devices.

An exciting feature of streaming devices is real time access feature. You can listen or watch any media anytime without waiting for the file to be downloaded completely, depending on your internet speed.

Take your mobile entertainment system wherever you go, so if you’re stuck in a hotel room or out of your city then you will never miss your favourite TV shows again. So it saves different apps on your streaming device. There are thousands of content, from here you can choose your video and audio streaming preferences. There is an app for movies, TV shows, live TV, 24/7 sports, music etc. which can turn your streaming device into your personal mobile media.

What is a smart TV? 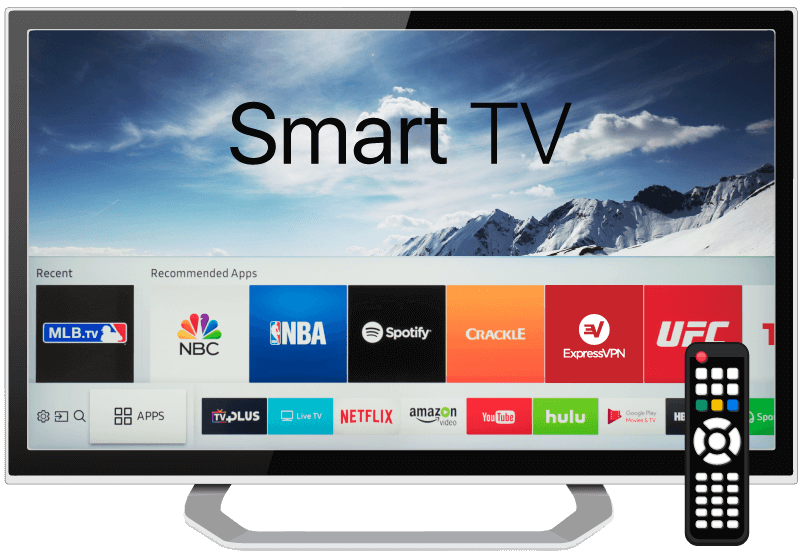 Smart TV, called as connected TVs, are actually a sets of TVs that can be connected to the internet to access streaming media services.

What does a smart TV do over a regular TV?

Smart TV is not similar as an Internet TV, web TV or IPTV. Internet TV means receiving TV content over the internet instead of through traditional systems such as cable, terrestrial or satellite.

Web television refers to programs created by companies for broadcast over the internet.

Smart TVs often come preloaded with an operating system, or it can be available through the set top box.

There are a few apps come pre-installed on a smart TV and like your smartphone, you can install more apps on demand from an app store.

A smart TV either uses a built in Wi-Fi or a direct Ethernet connection to connect to the internet.

Though most sets now a days support Wi-Fi, but before purchasing you have to check whether it supports Wi-Fi or not.

Do you need a streaming media device for every TV in the house?

Yes you need a streaming media device for every TV in the house. It is actually like the digital cable box you have now with each TV in your house, but without the monthly fees.

For your main TV, purchase a good media streaming device. Then you can choose less expensive portable devices for TVs in your home that are only used occasionally.

A streaming media like Roku or Amazon fire stick is a great option for a second media device as they are very inexpensive, portable and can be set up in a few minutes.

You can also take it and use it on vacation if Wi-Fi is available. For good picture quality, a good router is must especially if you have multiple users at once.

Do you need a fire stick with a smart TV?

The answer depends on if you have a newer TV and what kind of programming demands you have. If you are a Netflix and YouTube kind of person you probably can get away without a separate streaming device.

Is a streaming media device good for gaming?

There are game controllers offered with some streaming media devices but if you are a serious gamer, you will run into occasional disappointments such as a freezing screen, lag and slowness in loading various gaming aspects.

In such case, instead of getting a streaming media player, go for the Xbox or the PlayStation.

This will give you the real gaming experience and still offer you all the video and TV streaming capabilities that come with other media players.

See also  All the history, You should know of a 3d pen

For Avid gamers, you get endless gaming possibilities and with an added game controller the streaming media player is starting to catch up to the Xbox and PlayStation in the gaming experience and with the added feature of a seamless movie and TV watching. Decide which media player is suitable for you by read the following –

1. Stream online video to your TV from services such as YouTube and Netflix.

2. Stream music, movies and photos over a wireless network or wired Ethernet.

5. Browse the internet and access just about any site as you would on your computer/ smartphone.

6. Connect a webcam and microphone for a video conference.

7. Newer streaming media devices are now offering amazon Alexa and Google assistant a voice-activated controller that can control a number of things by simple voice commands.

This technology can easily be configured into a smart home. NVidia shield a powerful streaming media player offers smart things that can transform your home into a smart hub.

In this article, I gave you a little description about streaming devices and smart TV.

I hope this article helps you. Here in this article I have answered that do you need a media streaming device or not if you have a smart TV. I think you understand my points clearly. So read the article carefully and make your decision.

So don’t wait and enjoy your favourite movies and shows.