All the history, You should know of a 3d pen

You may have probably heard of 3d printer technology. But what if I tell you that now same thing can be done with a 3d printing pen. When I got first to know about it I was just dumbstruck. Technology is now moving with a bullet speed. In this article, I will tell you, all things you need to know about a 3d pen.

3d pen is similar to the pen which we use to write. It means you can hold this 3d printer pen in your hand just like the traditional pen. The concept behind 3d pen is almost similar to that of a 3d printer. It uses heating element and mostly a plastic filament to draw 3d objects in air.

If you are familiar with a 3d printer then you must have noticed that 3d printer gets instruction from the computer software. But in case of a 3d pen we use our hands to draw any object. It takes time to draw a perfect 3d object. But it never have much easy then this. All you need is some good artistic skill and a creative thinking.

Peter Dilworth, Daniel Cowen, and Maxwell Bogue are the people behind this revolutionary technology. It take good time for them to come up with the first 3d printing pen. In the first test for 3d pen, drawing took almost 14 hrs for completing a single object. They experimented with different filament for drawing. First they heated the thread and melted and at the last they cooled it down to shape for a 3d object. Lots of tests were carried out before releasing this technology publicly.

See also  How to Fix iPad is Disabled Connect to iTunes? 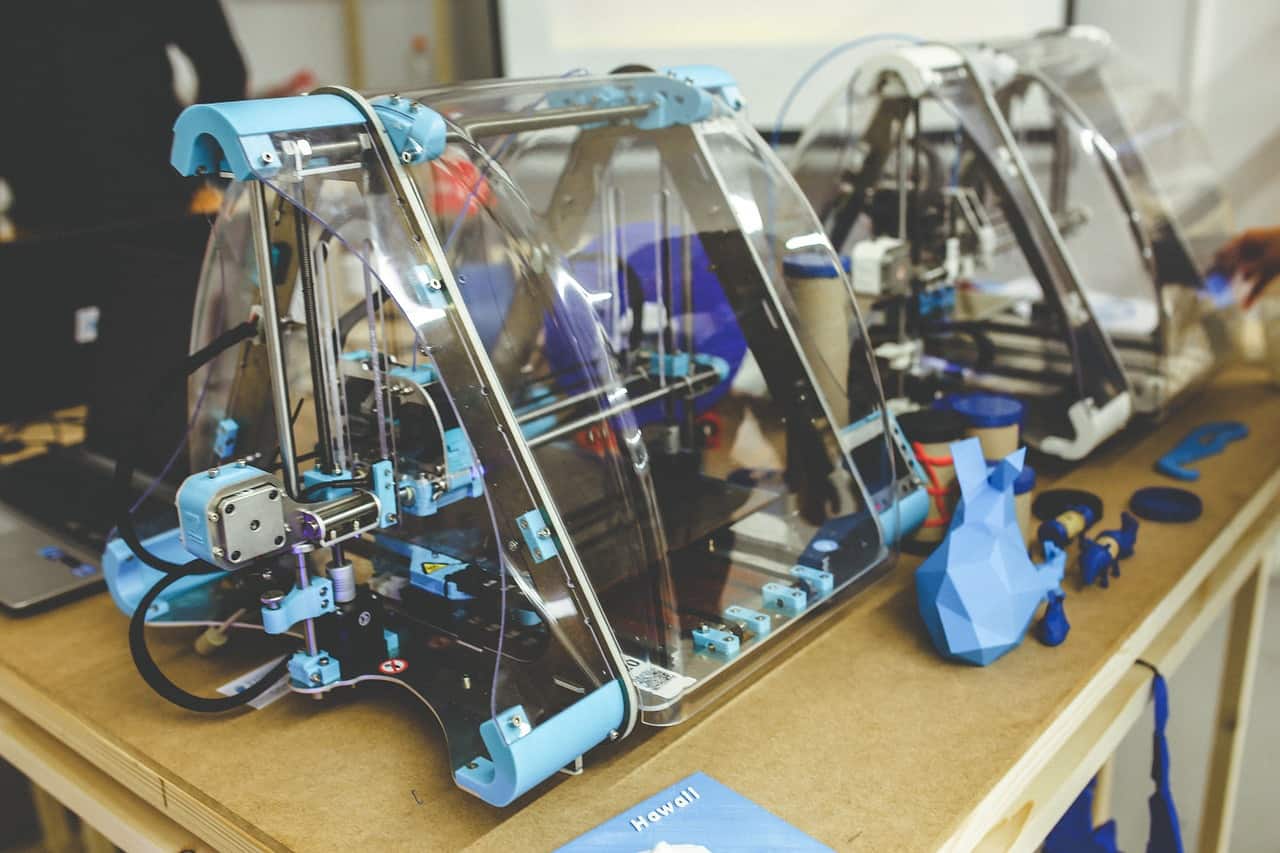 The 3Doodler is the first 3d pen of the world. It has become one of most successful 3d pen in its short history. It is similar to a glue gun but only difference is that it uses plastic material as a filament.

Lix has also come up with a remarkable 3d pen. It is considered to be world’s smartest 3d pen in design. Though, It also comes with some problem but you will have a great time drawing 3d objects for sure.

Mac Bogue has clearly said that if you own a 3d printing pen then you can literally draw anything which you imagine. 3d pen has created some breathtaking 3d objects. Not only you can buy 3d pen for you but also 3d pens are available for kids too. Many of you might have hard time to believe that above objects are created from a pen only. That’s how stunning these technology are.

How does 3D pen work?

3d pen works almost in the same way  as the traditional pen with some tweaks. As you know in the traditional pen which we use to write there is refill which provides ink for writing. In case of a 3d pen, ink thing is provided by a plastic filament. Plastic filament is heated so that a user can give it the shape of his/her choice. Melted filament is released with the help of a pointer tip. It functions is very much similar to that of a glue gun. This plastic filament has some special property in it. It gets cool down as soon as it is released from the pen and takes the solid form. Generally filament takes a few seconds to harden and thus shaping a 3d object.

Not only 3d pen are cost effective but also they are much easy to handle and operate with. For using a 3d printer you need to have some good tech knowledge to operate it properly. Here are the things you should look in a 3d pen before buying. But this is not the case with a 3d pen. You don’t need any code or software knowledge for functioning it.

Let us know what do you think about this revolutionary 3d printing technology, in comments.